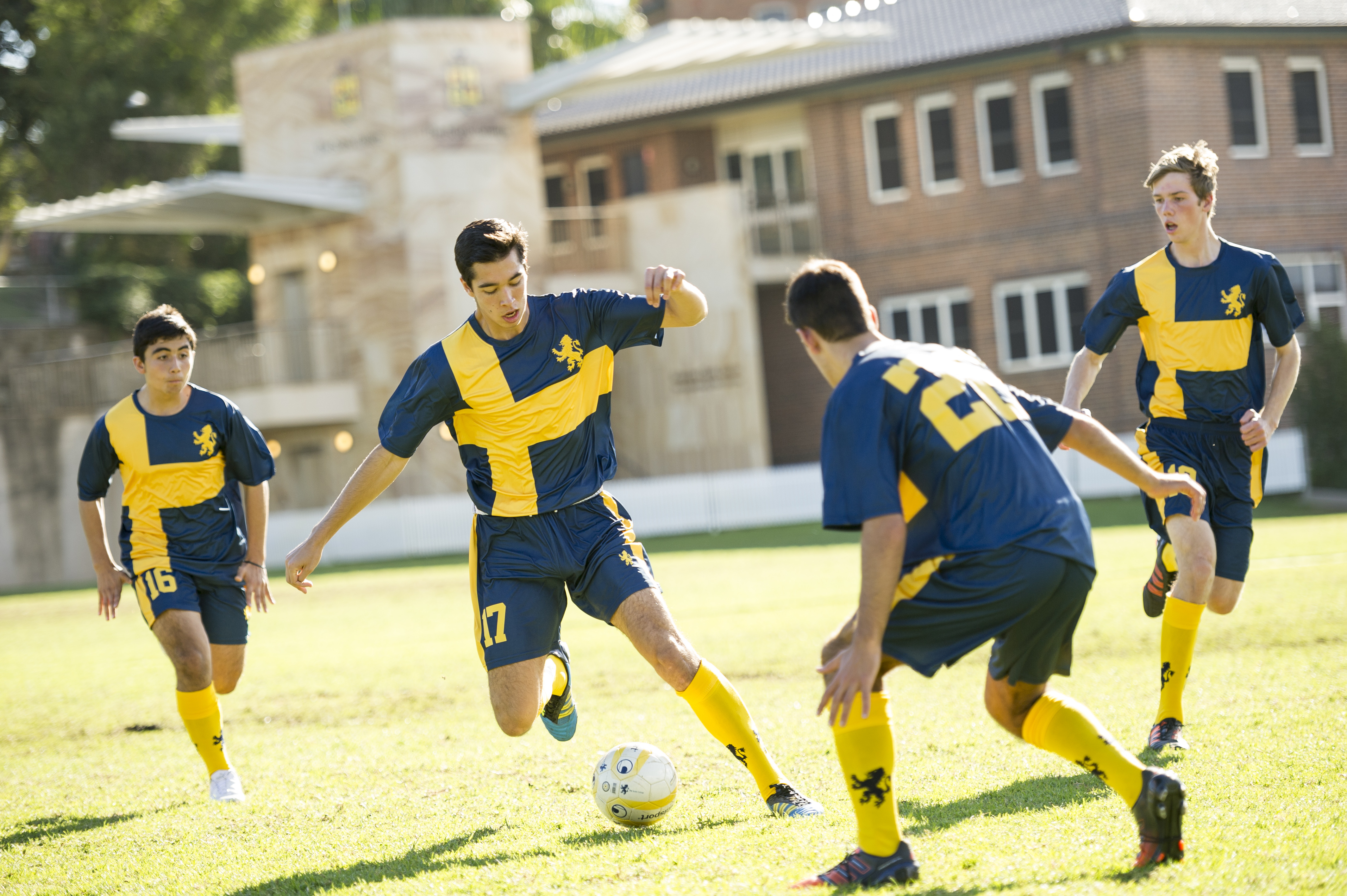 Old Boys' Union FC plays in the Eastern Suburbs Football Association competition with our partner club, Easts FC. The boys have two teams that play across the Saturday All Age men's divisions.

Pre-season kicks off in February at Queens Park, with the first game of the season in early April. Come down during pre-season, bring your mates, and check out what the club is all about.

If you want to have a run this season or learn more, get in touch with the guys today.